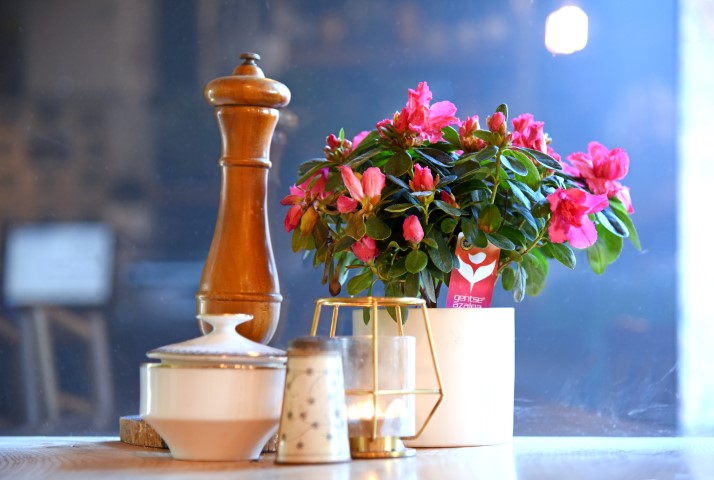 The first azalea was a plant with small flowers that only blossomed for a week. There were very little varieties. Fortunately, things have changed. Today, azaleas bloom for up to six weeks and there are more than 150 azalea varieties.

As a result of decades of refinement, nurserymen have succeeded in introducing numerous improvements. Today’s azaleas have fine, well-filled flowers that blossom for up to 6 weeks, and there are more than 150 varieties. We make a distinction between commercial varieties, which you can find at most sales outlets, and collector’s items, which are rarer.

A distinction is also made by colour. You’ll find azaleas in a broad range of shades. From white to pink and red to purple. And there are even some multicoloured varieties, including a fine pink flower with a white border. Stunning!

And that’s not all. The knowhow of Ghent’s azalea growers has also resulted in a broad range of shapes and sizes. In addition to the medium-sized azalea, there are also many other possible choices: small baby azaleas, the slightly larger miniature azalea, stem azaleas, spherical azaleas and pyramid azaleas. Plenty of azalea varieties to choose from!